9 Myths around AIDS that everyone should know 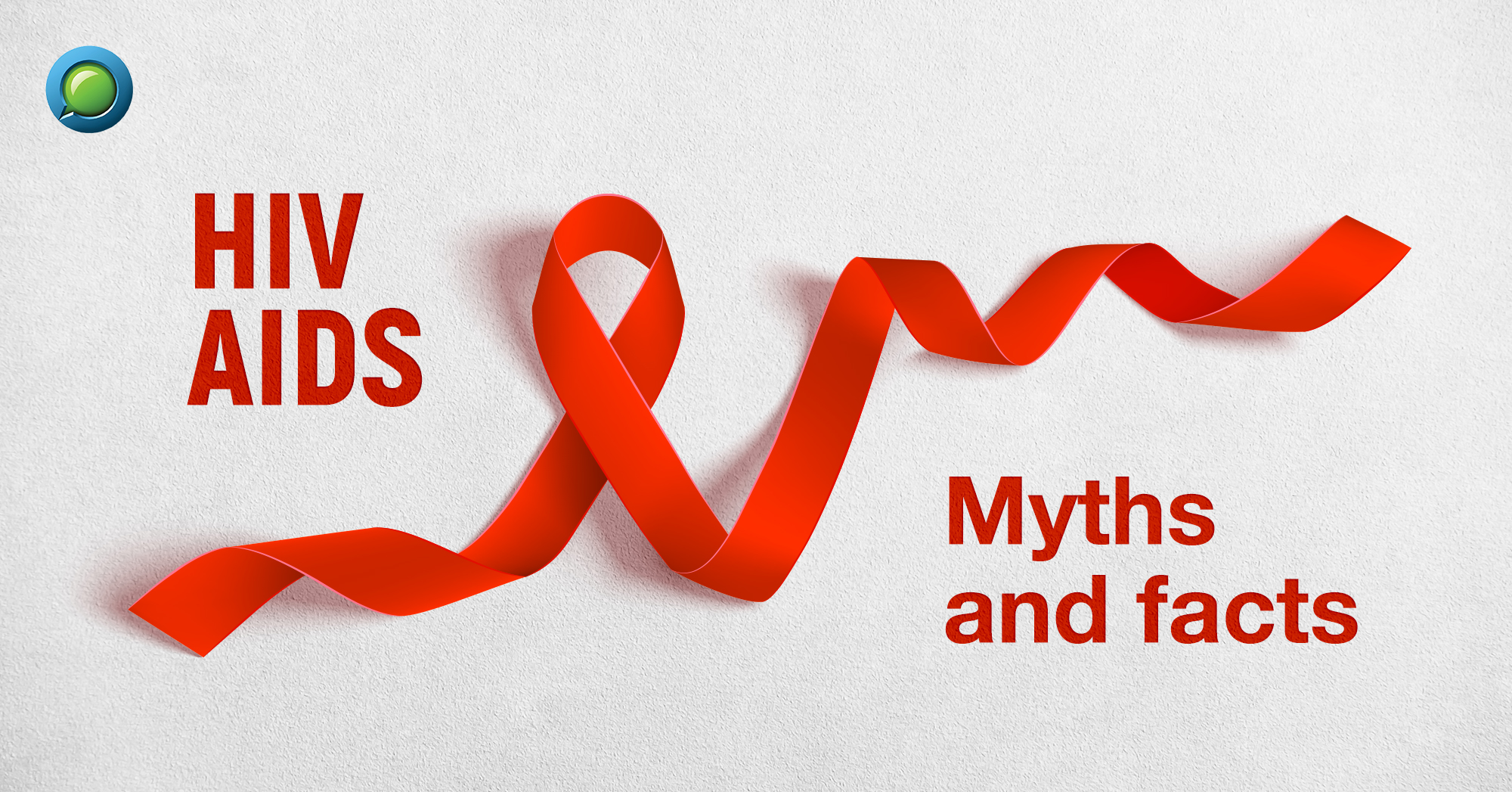 Did you know India has the 3rd largest number of HIV-infected people worldwide?

With 2.1 million people living with HIV, the epidemic in India is largely driven by sexual transmission accounting for the emergence of 88,000 new cases and 69,000 AIDS-related deaths every year

Despite advancements in the management and increasing awareness of HIV, it is still seen as punishment in many Indian communities. There are lots of myths that exist around HIV/AIDS. Let's try to break Myths and call attention to Facts in this article

Myth 1: Having HIV means having AIDS…

Fact: Human immunodeficiency virus (HIV) infection lasts lifelong, the virus replicates inside the body, impairs immunity over time, and without treatment, may cause acquired immune deficiency syndrome (AIDS) in the last stages. An antiretroviral treatment (ART) regimen started immediately after diagnosis can prevent virus multiplication and ensure a normal life span for people with HIV, without ever translating into AIDS.

Myth 2: Is HIV a God’s Punishment or a death sentence?

Myth 3: HIV affects only certain groups of people, I am straight, I will not get HIV...

Fact: HIV can affect anyone irrespective of sexual orientation, gender, economic status, or religion. Anyone who is sexually active or has multiple sexual partners can get HIV. However, in India, HIV is more common in homosexual men, sex workers, transgenders, people who inject drugs/share needles, and migrant workers/truck drivers who practised unprotective sex.

How do people get HIV?

Myth 4: I can get HIV from sharing a room with or touching an infected person …

Fact: HIV can’t survive in air or water. You can not get HIV by

Myth 5: I can prevent HIV by showering after sex or taking a contraceptive pill…

Fact: HIV transmission can only be prevented by

Fact: Testing for HIV is the only way to know if you are infected. Most people don’t show any symptoms or have flu-like symptoms (fever, sore throat, fatigue, muscle/joint aches, and headache) which may last for a few days to a few weeks.

Myth 7: Sex is safe if both partners have HIV

Fact: There are two strains of the virus: HIV-1 and HIV-2. Partners can be affected by a different strain so there is a possibility of transmitting additional strains of the virus during unprotected sex. It is recommended to use condoms during every sexual encounter.

Fact: ART effectively fights against HIV if started at the early stages. Drugs consumed rightly as advised by healthcare personnel and sticking to the regimen prevent drug resistance and works well.

Fact: There is no cure (no drugs, no herbal medicines) for HIV/AIDS or vaccine to prevent it.

Early detection of HIV and adequate antiretroviral treatment is the key to leading a normal life.