Do you know how an Eating Disorder can affect your life? 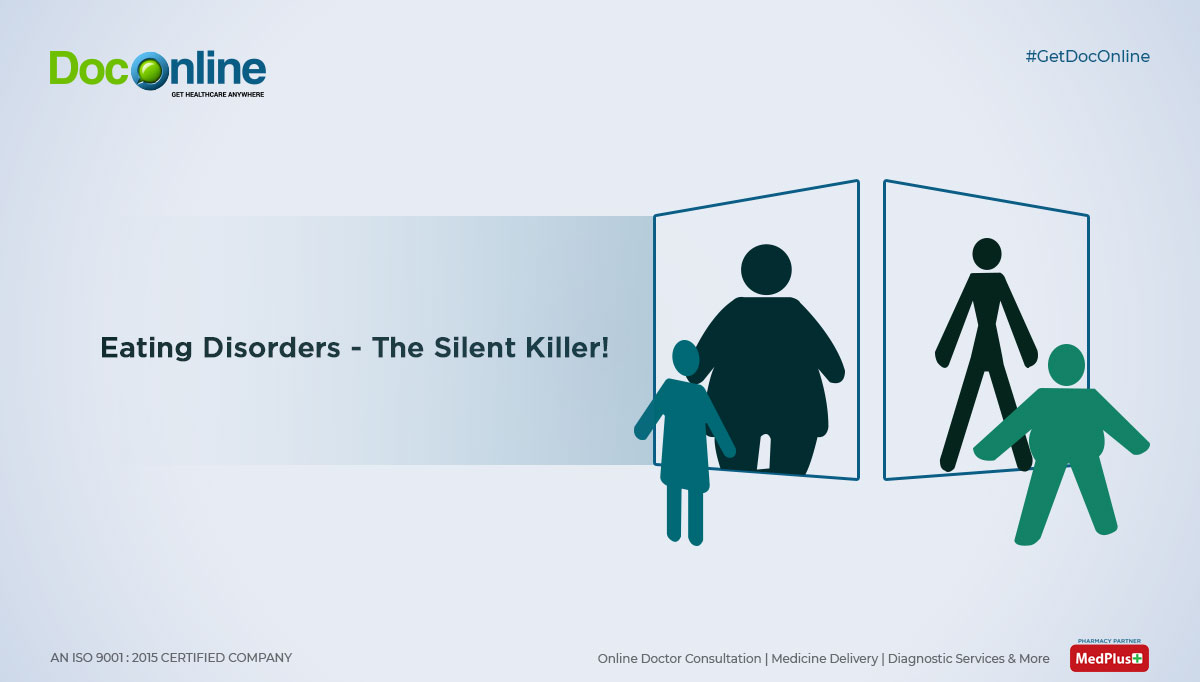 When eating habits tend to cause psychological disorders, the abnormality is known as eating disorders. People with this disorder are excessively overconcerned about their calorie intake or weight gain. They have a sense of guilt for increase in body weight and are obsessed with their body image. They have this false notion that eating less would make them look good and feel better, which is not the case.

Anorexia nervosa: These people always see themselves as overweight. They keep weighing themselves repeatedly. Their obsession with weight-gain has a direct impact on restricting their food intake, resulting in constant weight loss. Lack of nutrition, consequently affects the health and appearance also. In extreme cases, the behavior has resulted in lot of complications. For instance, many a young man and woman have succumbed to death due to starvation. Altered states of perception of one’s self-image coupled with low self-esteem puts them in the denial of the fact that they are underweight.

Bulimia nervosa: These people tend to overeat in unusually excess amounts. This binge-eating is followed by forced vomiting, excessive use of laxatives or diuretics, fasting, excessive exercise, or a combination of these behaviors. Unlike anorexia nervosa, people with bulimia nervosa usually maintain what is considered a healthy or relatively normal weight.

The following factors can increase the risk of developing a negative body image leading to eating disorders: