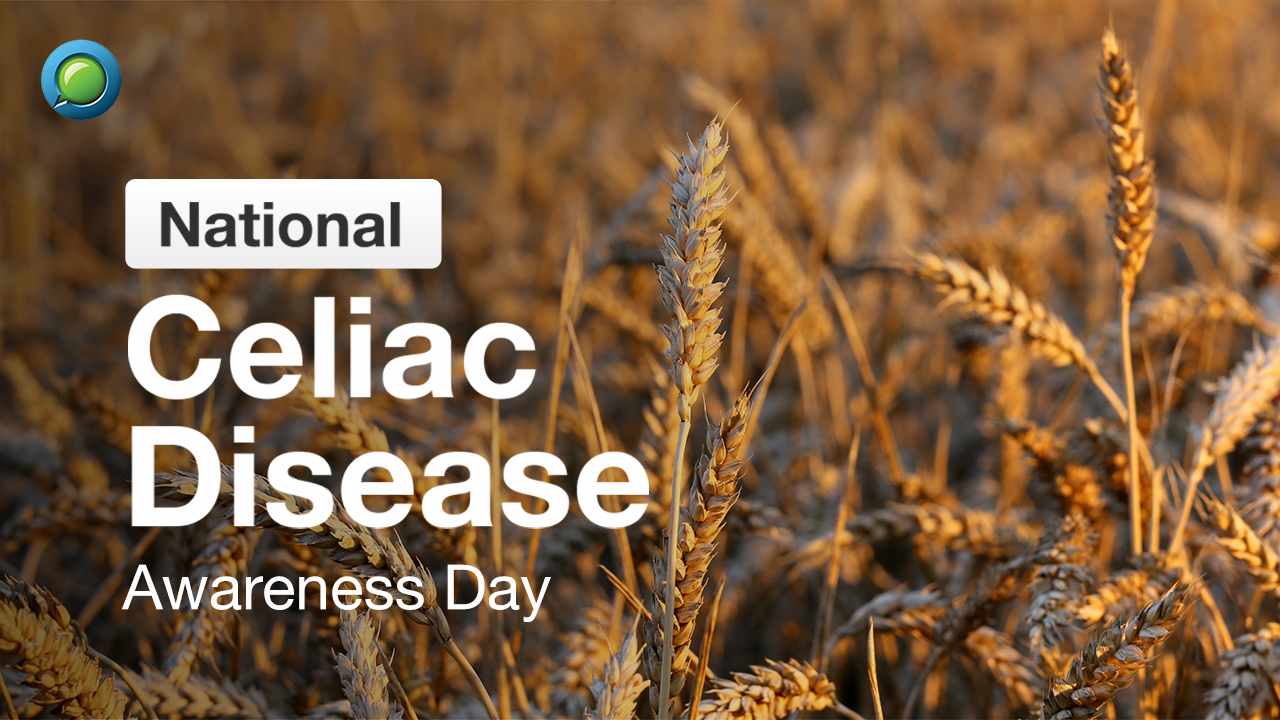 September 13 is observed as “National Celiac Disease Awareness Day” in honor of the doctor who identified a link between celiac disease and diet: Dr. Samuel Gee. He was a leader in celiac disease research and was born on September 13, 1839.

Celiac disease is a genetic autoimmune disorder wherein a person can’t consume gluten, a protein found in wheat, rye and barley. The affected person’s immune system reacts by attacking the small intestine and hampering the absorption of important nutrients. If left undiagnosed or untreated, celiac disease can lead to other disorders, including cancer, osteoporosis and even infertility.

It’s time to become aware and sensitive to those who may be suffering from this disease. Following a gluten-free diet is one of the best and safest ways to prevent this condition from getting worse.