All you want to know about Parkinson’s Disease 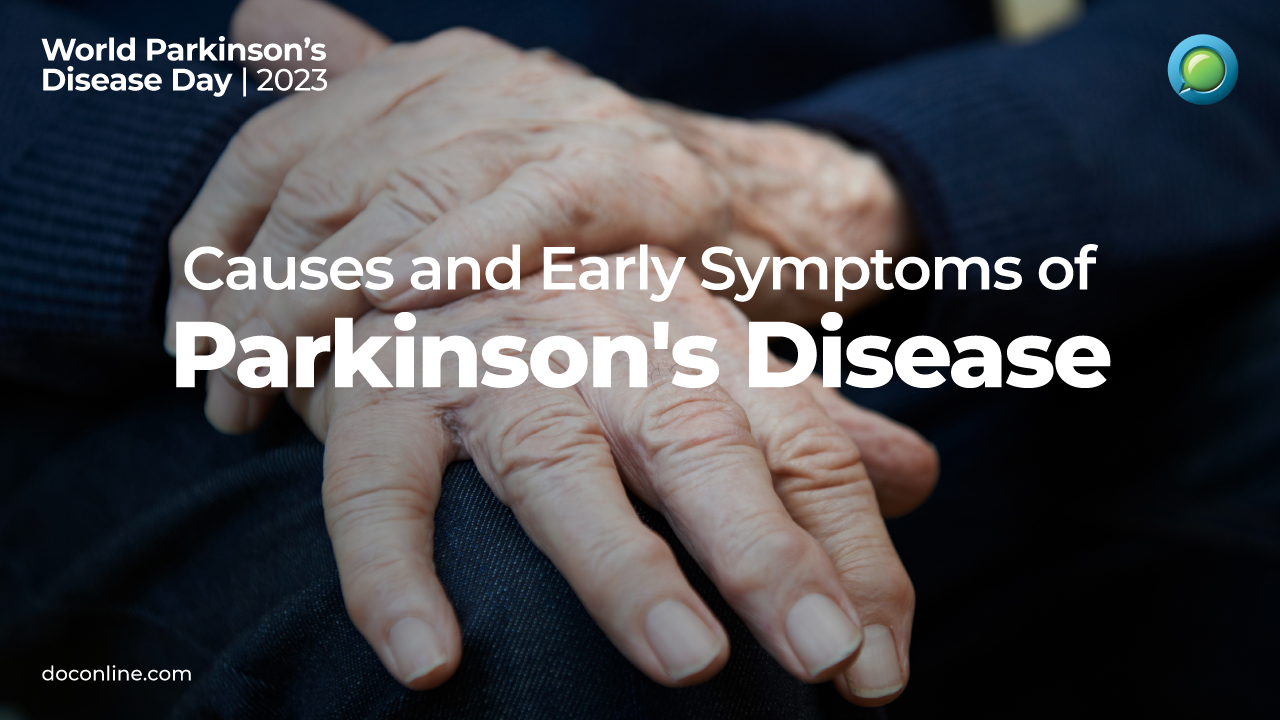 All you want to know about Parkinson’s Disease

Parkinson’s disease is a slowly progressive neurodegenerative movement disorder that primarily affects elderly people above the age of 60 years. Approximately 7 to 10 million people worldwide and nearly 58 lakhs Indians (as estimated in 2016) live with this incapacitating  disease that not only affects physical movements but also takes a toll on the social life of an individual and his family members.

What is Parkinson’s disease?

Parkinson’s disease (PD) is a chronic neurological disorder characterized by the impairment/loss of dopamine-producing neurons in the mid-brain owing to the deposition of abnormal protein, resulting in the classical triad of tremors [shaking], rigidity [stiffness], and bradykinesia [slowness of voluntary movements].

Table 1: Types of Parkinson's disease based on origin

Basal Ganglia is a part of our brain that is primarily responsible for organizing and coordinating movements by sending nerve impulses to muscles.

Substantia Nigra is a part of the basal ganglia which is responsible for the secretion of dopamine. Abnormal deposition of misfolded protein in substantia nigra leads to degeneration of nerve cells which causes less dopamine production. As a result, the nerve cells are not able to communicate and basal ganglia cannot regulate/control muscle movements (Figure 1)

Certain non-movement related symptoms are observed in the late stage of PD owing to a decrease in another neurotransmitter (Norepinephrine) that primarily controls autonomic functions (digestion, heart rate, blood pressure, and breathing)

Who gets Parkinson’s Disease?

PD is 2nd most common neurodegenerative disorder after AD (Alzheimer’s Disease) that affects elderly males (>60 years of age). However, 10% of cases that are diagnosed before 50 years of age have a positive family history.

What are the Symptoms of Parkinson’s Disease?

What are the stages of Parkinson’s Disease?

The disease usually progresses through stages [Table 2] from early to mid to mid-late to an advanced stage, however, no two people get the same symptoms, and the intensity may also vary from person to person.

Management of the Parkinson’s disease

Early symptoms mimic age-related physiological changes and symptoms of other diseases so it becomes difficult to diagnose the disease in the early stages. The medical history, family history, lab tests, exposure to toxins, and Imaging (CT, MRI) studies rule out other diseases.

There is no cure for Parkinson’s disease. Treatment includes management of symptoms through medications (Levodopa/Carbidopa), exercises, physical therapy, occupational therapy, and speech-language therapy.

Parkinson’s disease is unpredictable, patient needs constant support, love, and care. It can become stressful for family members too. If you are too stressed out as a caregiver, talk to the expert at DocOnline for guidance.