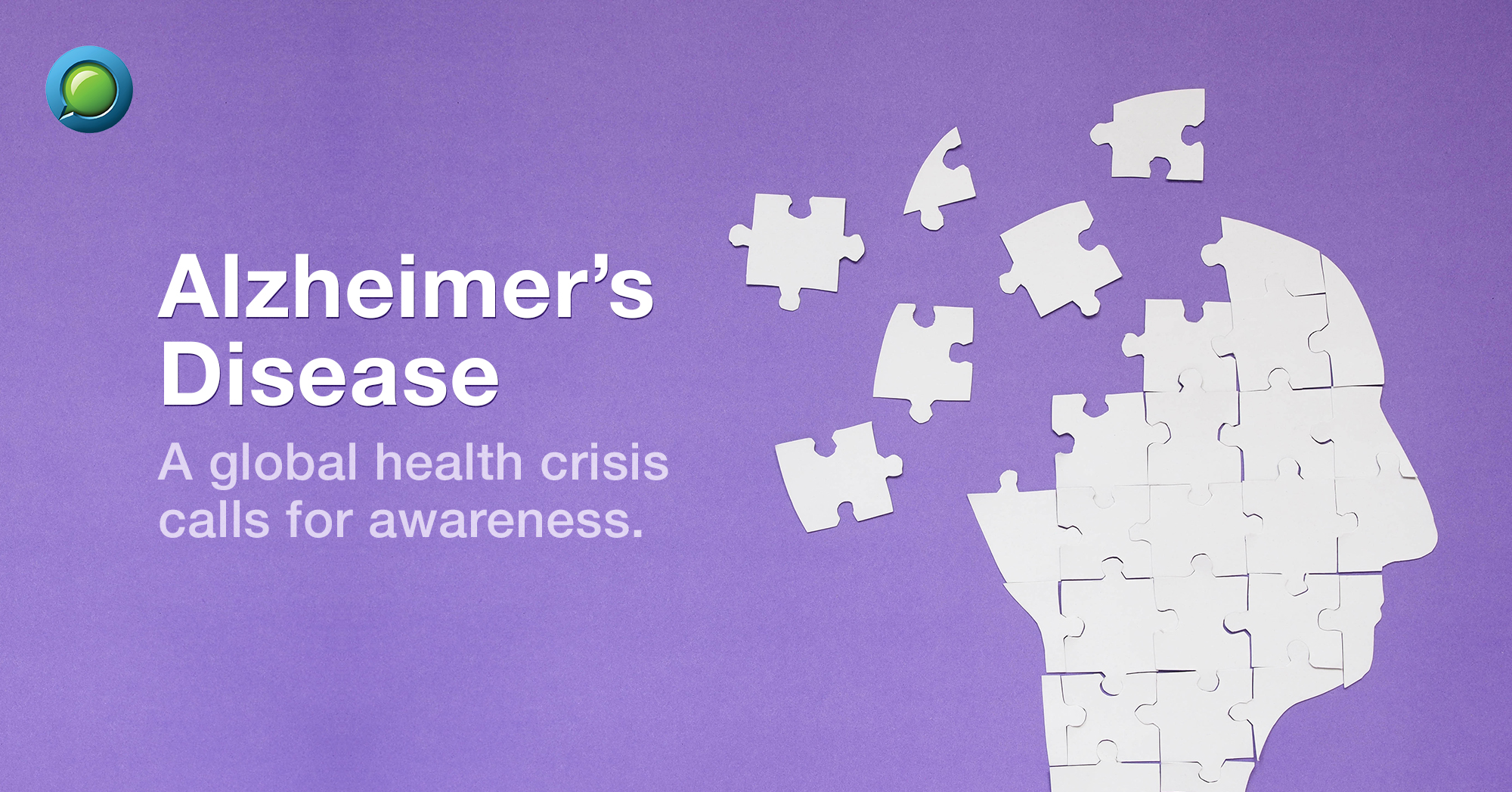 Over 55 million people worldwide & more than 4 million Indians live with dementia. Alzheimer's disease (AD) is the most common type of dementia accounting for about 60 to 70% of all cases.

What is Alzheimer’s disease

The exact cause is unknown but it is believed that a combination of genetic, lifestyle and environmental factors contribute to the development of the disease. The risk may include:

The symptoms appear slowly over months to years and include:

Problems with recognition (inability to recognize faces or common objects) and awareness of time and place are lost (wandering, losing balance, tripping over, or spilling things)

Alzheimer's disease progresses gradually through stages, however, stages may overlap or the disease may remain plateau for periods.[Table 2]

Is there a cure for Alzheimer's disease…

There is no cure for Alzheimer’s disease, however, medicines are prescribed to improve the symptoms after establishing the diagnosis through cognitive & memory tests, neurological function tests, neuroimaging (CT scan/ MRI brain), and genetic testing. Safety and supportive measures are implemented along with medicines to improve the quality of life of a patient.

A patient with Alzheimer’s disease needs care with respect & dignity which could be attained through joint efforts from a healthcare provider, caregiver, and society.